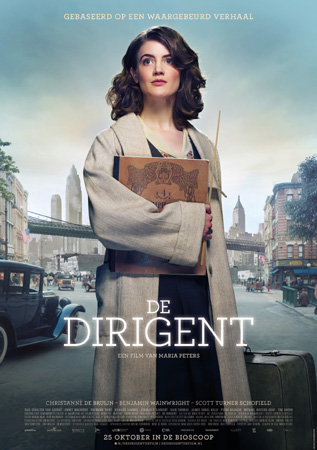 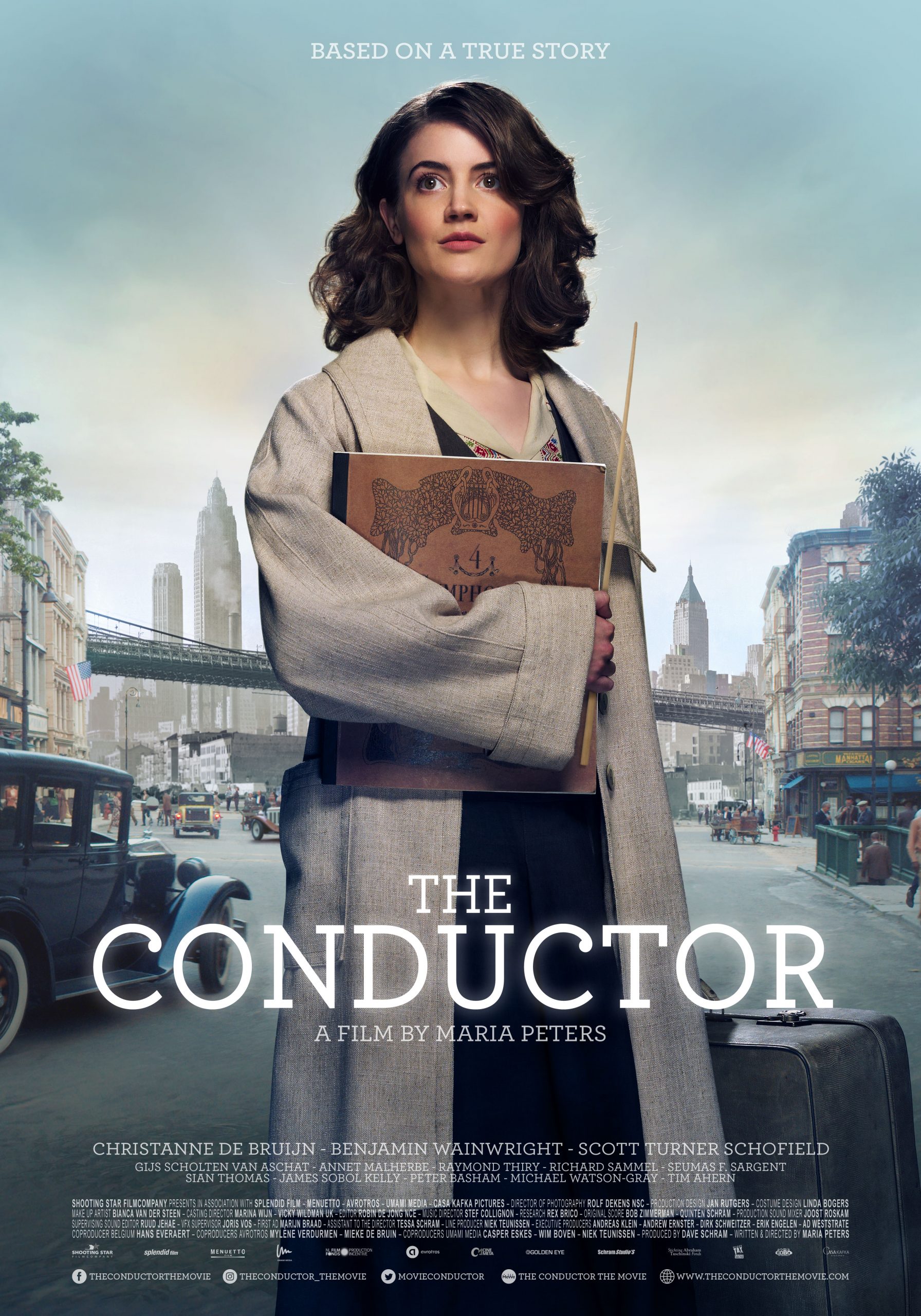 United States 1926: The Dutch, 24-year-old Antonia Brico (played by Christanne de Bruijn) was a child when she and her parents (Annet Malherbe and Raymond Thiry) immigrated to the United States. She dreams of becoming a conductor, but nobody takes her ambition seriously. Her piano teacher advices her against taking the entrance exam for the conservatory.  Because she has little to lose, she returns to her motherland, where she begs the famous conductor Mengelberg (Gijs Scholten van Aschat) to teach her conducting lessons. Mengelberg is not comfortable with the idea and sends her to Berlin where she, against all expectations, has a better chance as a woman to make it. After a two-year study at the State Academy of Music she becomes the first woman to conduct the Berlin Philharmonic Orchestra. Emotional strain threatens to overwhelm her, when the love of her life puts her in a difficult position. What choice will Antonia make?