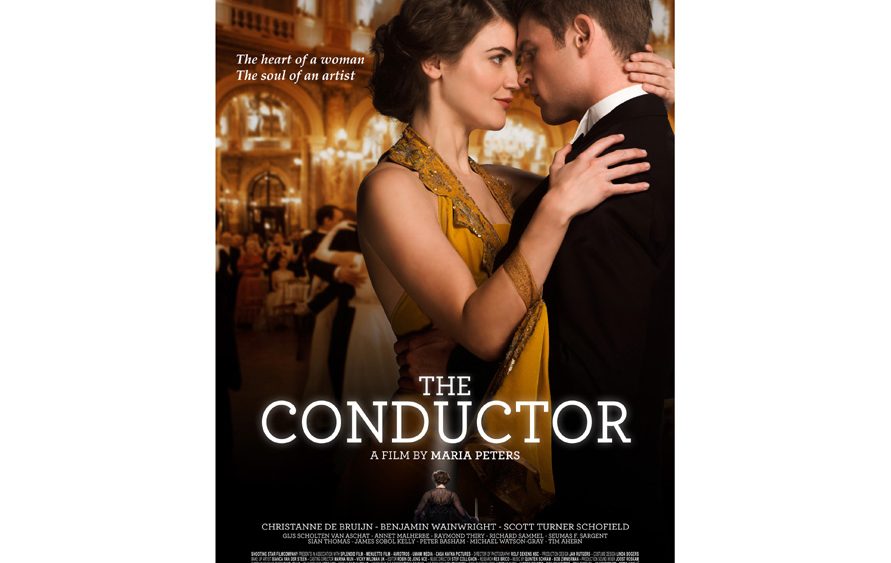 Poster of The Conductor The Movie

The heart of a woman
The soul of an artist

The film ‘The Conductor’ is based on the true story of the Dutch born Antonia Brico. In the late 1920’s she was the world’s first woman who successfully conducted a large symphony orchestra. Until recent, women barely succeeded to reach the world’s top ranking conductors. This year, for the first time in Dutch history, the Netherlands Radio Philharmonic Orchestra appointed a woman as its Chief Conductor: Karina Canellakis.